The Grey-Bruce Arts Collective was created in 2008 by Roger Shank, Jamie Robinson and Julie Miles. Serving the Grey-Bruce area. We create and produce live art that reaches out to the whole community, through full-scale theatrical productions, corporate events, non-profit fundraising events and educational workshops for all ages. We are well established theatre and film professionals that have worked coast to coast.

If you have an event and would like to make it unique please contact us for a free consultation. 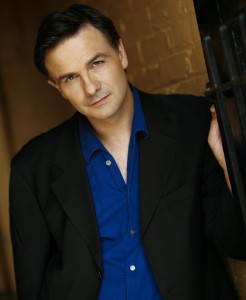 Co-Director of the
Grey-Bruce Arts Collective.
Roger has 20 years of experience as an actor, director, and teacher in theatre, film and TV.
He was a recipient of a CAN-PRO award for best half hour TV Drama. 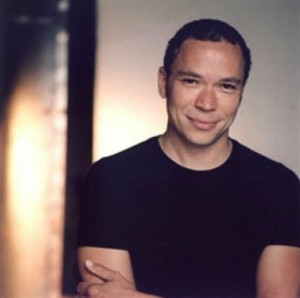 Co-Director of the
Grey-Bruce Arts Collective.
Jamie has been an actor for both stage and screen for over ten years. His numerous film and television credits include roles for Disney, CBS, ABC, CTV, Alliance Atlantis, Universal Studios, and Lifetime.
www.jamierobinson.ca 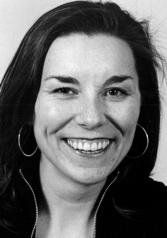 Producer for the
Grey-Bruce Arts Collective.
Julie has been working as a professional stage manager for over 16 years. She has spent 12 seasons at the Stratford Festival. She has also worked with such companies as Soulpepper Theatre, Canstage, Touchmark Theatre, The Canadian Opera Company and Opera Hamilton.