These are the people that give us a helping hand with our Meaford Youth Summer Studios. 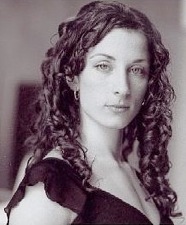 Sophia has performed on stages in and around Canada delving into the classics to contemporary to original collective works. In addition to performing, she has spent much of her time sharing the joy of theatre with children in varying schools and recently received her Masters in Education. She is currently working on a music album and will soon be a published author. 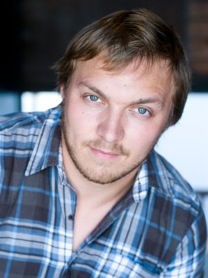 Eli Ham is a founding member. A graduate of George Brown Theatre School, and the 2006/7 Birmingham Conservatory for Classical Theater Training.

Paul Dunlop’s bio is here.
He will be part of our MY Film Studio. 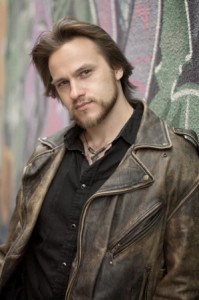 Creative Assistant of the
Grey-Bruce Arts Collective.
A devoted entertainer for the better part of his life, Ryan Boyko has had the pleasure of performing for audiences across the country in many wonderful theatres with many great artists.
www.ryanboyko.com 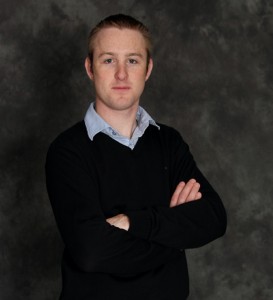 When people think of Andrew they think computers and technology. Lover of Apple computers, film and DVD production, and web development, there is nothing he can’t do.